Hail is one of the more destructive forces of nature—it can damage buildings, trash cars, flatten crops and fields, and even injure people. It’s such a force to be reckoned with, it was one of the ten plagues of Egypt (it was the third, to be exact)!

However, not all hail damage is made equal. Some hail damage may be as light as the gentlest snowfall, but some would make entire neighborhoods look like a war had been fought there. But why isn’t hail damage standard or uniform? Patriot Roofing, the top-tier roofing contractor in the area, discusses a few reasons why hail damage is irregular.

Size of the Stones

The bigger the hailstone, the bigger its mass, and hence its destructive potential. Fortunately, not all hailstones are of the same size. Some range from pea-sized pellets (about a quarter of an inch) to so-called “giant” hailstones, which measure four inches at the widest. In fact, some giant hailstones reach up to 10 inches, as were those recorded to have fallen in 2003 in Hastings, Nebraska.

Note that hailstones get more irregular as they get bigger, as a result of hailstones merging as they fall or as more ice and supercooled water merge with it. As a result, the larger mass and its irregular shape can spell trouble for anything it comes in contact with—especially a roof that may need immediate roof repair.

In physics, terminal velocity is the maximum speed of an object as it falls through a medium, such as air. A hailstone can achieve terminal velocities of up to 130 feet a second (20.4 miles per hour, or 35 kilometers per hour). At this speed, a hailstone of enough density and mass can punch through regular roofs like asphalt shingles. They are also highly dangerous for people caught outside.

Hailstones deal damage at the moment of impact, but the angle of impact may deflect the damage more than you might think. The closer to 90 degrees the angle of this impact, the greater the damage. This is why roofing contractors advise homeowners to install sloped roofs in hail-prone areas, as the lower angle of impact can diffuse the force.

Patriot Roofing specializes in roof replacement and repair, but we also dabble in gutter installation. Call us today at (405) 289-8807. You can also fill out our form to get started. We serve residents of Norman, OK, and nearby areas.

What Some of Our
Customers are
Saying About Us
View All >

Patriot Roofing installed a beautiful roof for us, and Kevin, our project manager, is extremely knowledgeable and helpful as well as very friendly!! 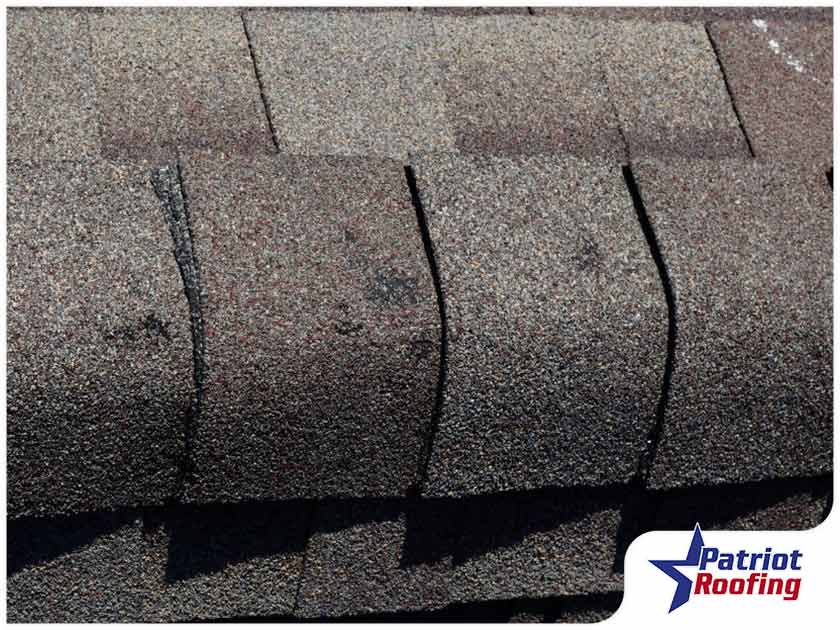 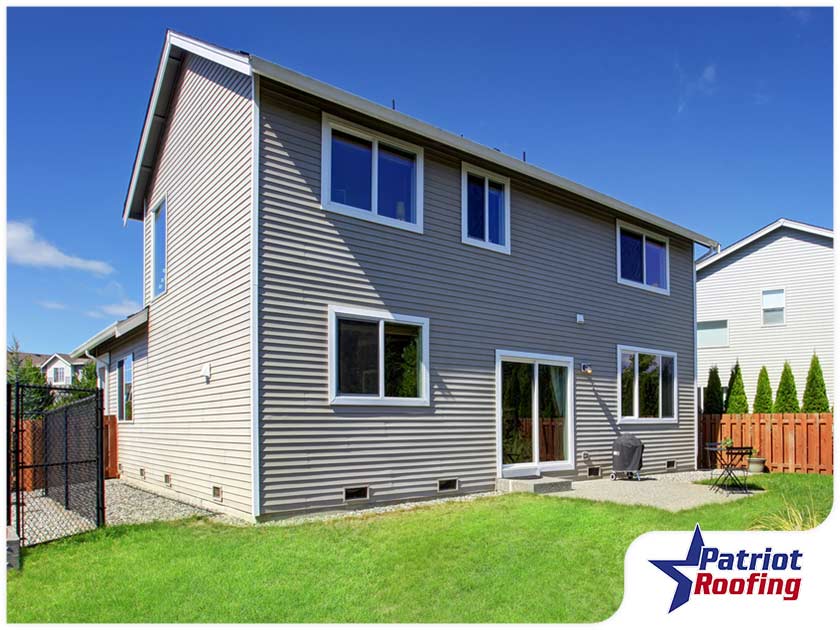 When’s The Perfect Time for Siding Replacement?
The siding industry has come a long way thanks…
© 2021 Patriot Roofing LLC. All Rights Reserved.
GET A FREE ESTIMATE